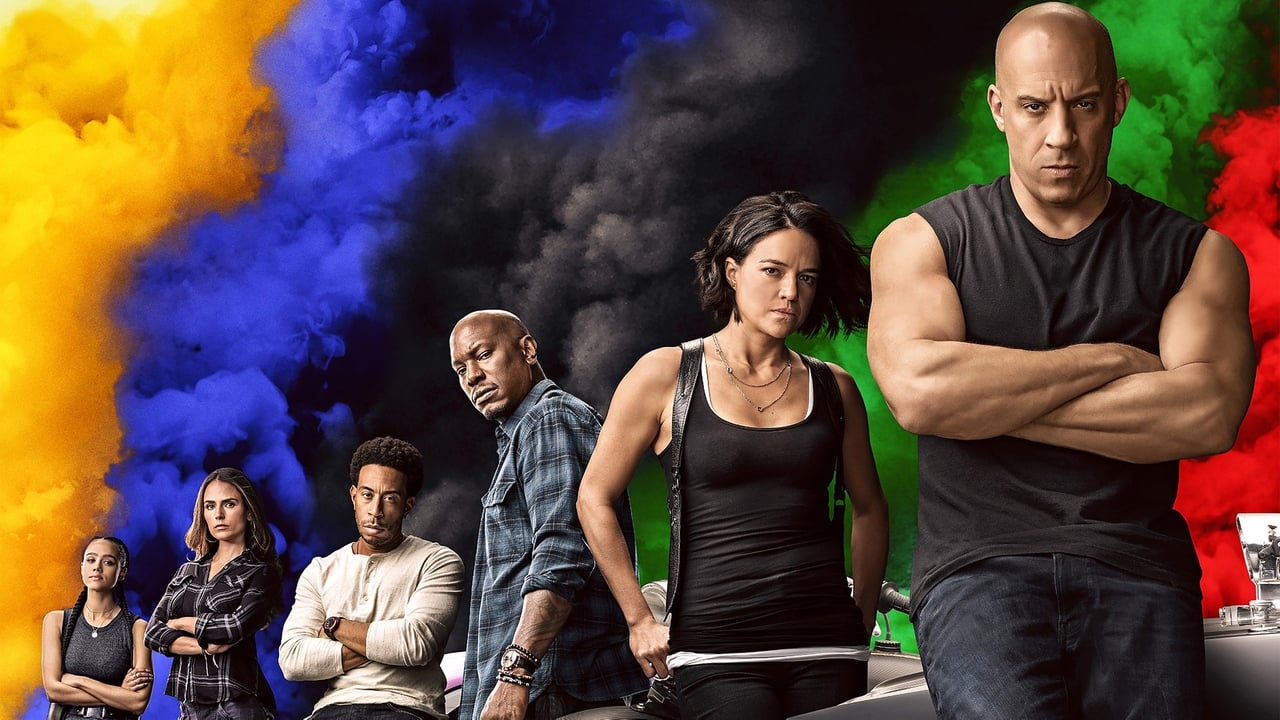 F9 still holding off a bunch of big-name newcomers

The latest instalment in The Fast saga has surprisingly long legs.

Dune? No. Shang-Chi. Neither. Not even PAW Patrol: The Movie is able to topple F9 from its throne. Since the digital release on July 30th, Vin Diesel’s action blockbuster is ruling iTunes, Google Movies, and Amazon globally. It is Amazon who struck a deal with Universal earlier this year for The Fast saga exclusivity. F9 will have an 18-month streaming window on SVOD. It will arrive on Peacock (NBC/Universal streaming platform) by the end of the year probably, where it will be available exclusively for four months. Then it is off to Amazon Prime and IMDb TV for 10 months, before returning to Peacock for the last four months of the window, after which it will be available to other streaming services and cable TV networks.

F9 is currently number three in the worldwide box office (the first two positions are held by Chinese blockbusters The Battle at Lake Changjin and Hi, Mom), followed by quickly gaining No Time To Die. 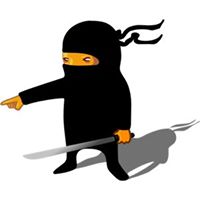