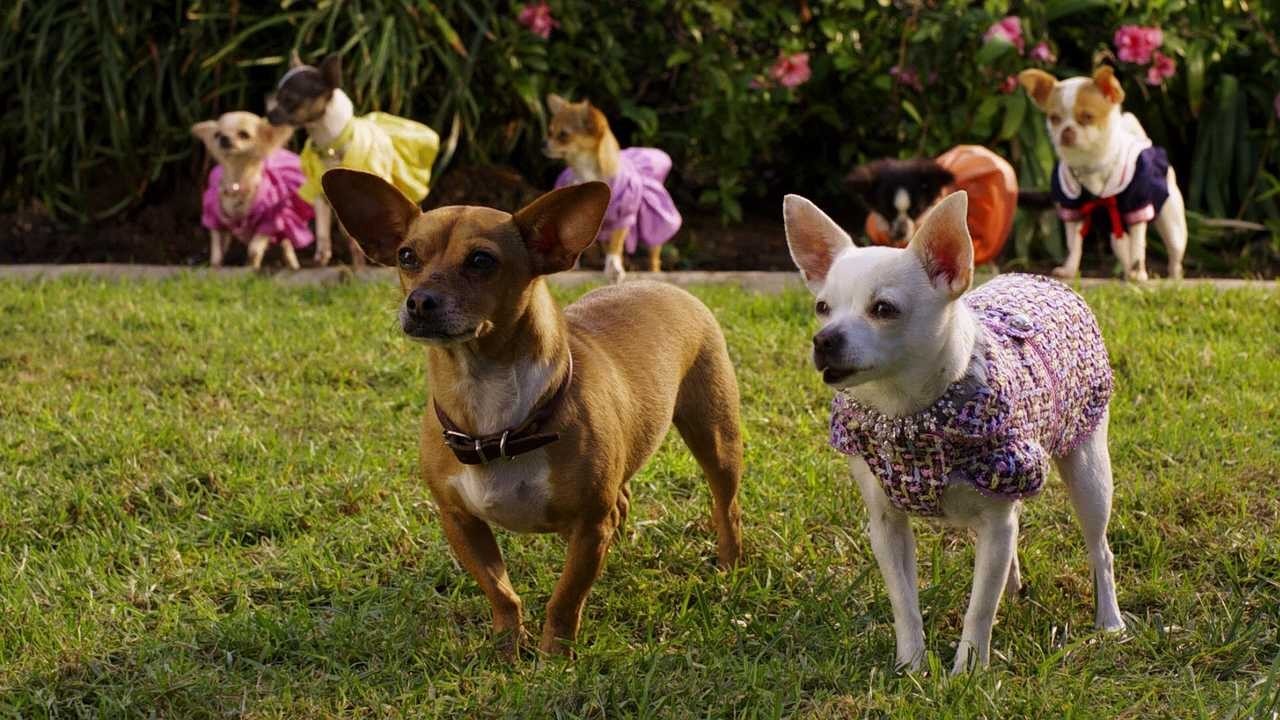 Like an island of paradise, an old botanical garden lies forgotten in the middle of a noisy, quickly changing city. Johanka, 9 years of age, lives there with her tough mom, the garden's ... více »

Like an island of paradise, an old botanical garden lies forgotten in the middle of a noisy, quickly changing city. Johanka, 9 years of age, lives there with her tough mom, the garden's custodian, Zofi Geržová. Johanka is small (really small for her age), thin, hair cut short, a little unkempt and dressed a bit weirdly. She likes reading, inventing things and using her imagination. Her classmates laugh at her for that. Johanka's most at home in the garden, where she's straightforward and talkative. But in school, where they don't like her because she's different, she's shy, reads adventure books under the desk, and defends herself by making up stories and jokes, which she also illustrates in her notebook. The gardener in the botanical garden (the only one), and its caretaker, is a tight-lipped gloomy man called Mr. Flower. He has a wild, large beard. He lives in the other half of the gardener's quarters with his 9-year old son Matyáš. Matyáš and Johanka are really good friends. They meet in Matyáš' hide-out-cum-laboratory and dream their children's dreams there. The town is ruled by the young, diabolical, unscrupulous, and very ambitious Mayor Rýp. He comes to the school to present his new plan to the children. He wants to knock down the botanical garden and build a shiny new entertainment centre in its place. This news hurts Johanka deeply, so she insults the Mayor in front of everyone, and runs out of the school. At this low moment, a Blue Tiger appears in the town, right in the middle of a traffic junction. Is it an illusion or is it real? Did it materialize out of the mosaic on the wall of the old baths or from the imagination of young Johanka? The arrival of the Blue Tiger unleashes pandemonium in the town. Everyone's looking for the tiger in the hope that it will help them somehow. The media turn it into a legend in no time. The creature makes straight for the botanical garden, and Johanka and Matyáš hide him there. It starts to bring about miracles. The tiger transforms the garden into a true paradise full of blooming plants, and people start to wonder if it's really necessary to knock it down. Now, the Blue Tiger has become a real threat to the plans of Mayor Rýp. He and his driver/henchman Kráčmera start looking for it themselves. The Blue Tiger, whose presence has transformed not only the garden but also gloomy old Mr Flower, is in danger. At night, in the midst of a storm, in the greenhouse, the story climaxes. The tiger's whereabouts are betrayed and it must leave or face capture. Before it leaves, though, it gives Johanka courage. Thanks to the power of her imagination and dreams, Johanka realizes that she can be different and be herself forever. We understand that the true island of paradise for the former inhabitants of the botanical garden can continue anywhere. « méně 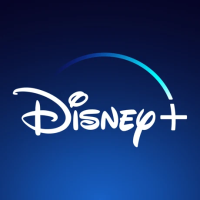 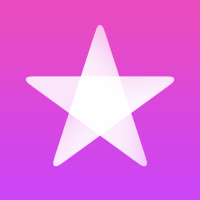 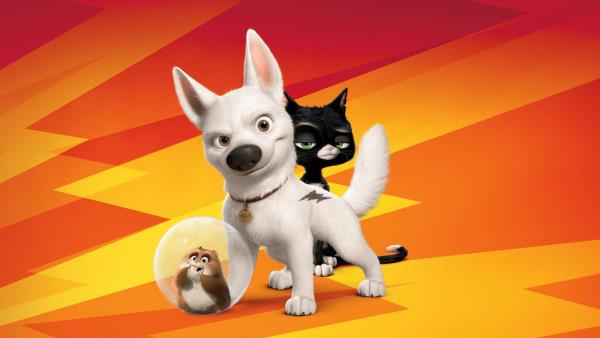 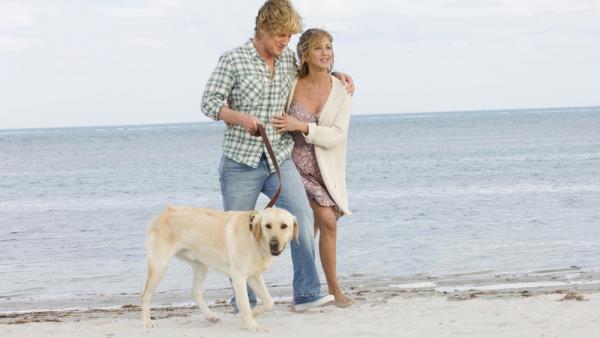 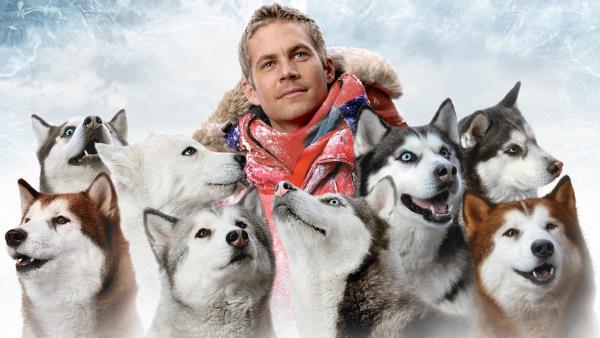 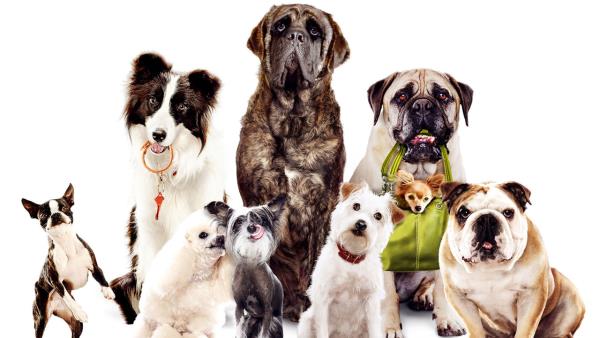 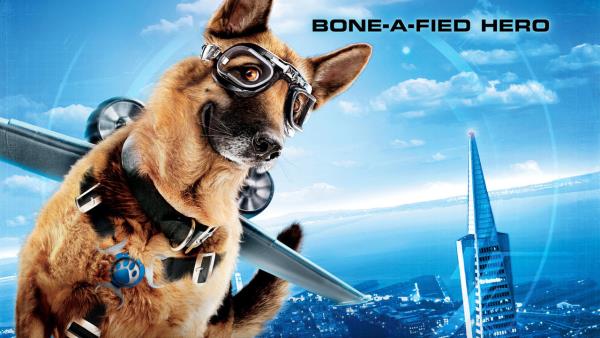 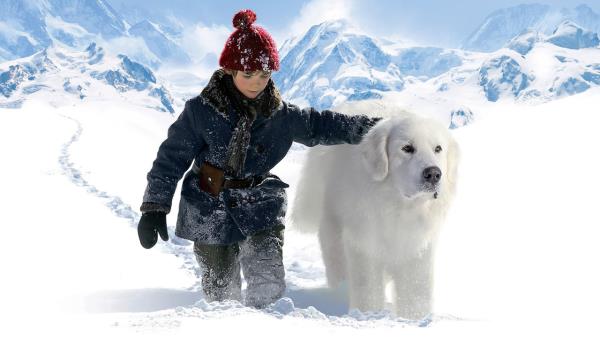